A quick crunch of the figures and some throwaway observations: 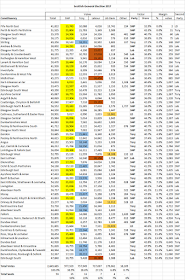 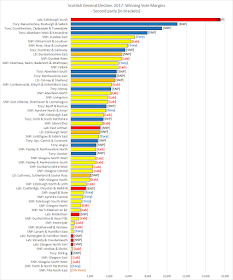 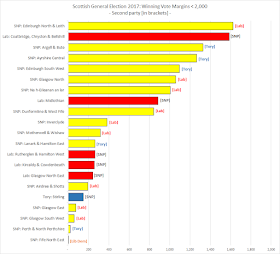